Starting today, SNK VS. CAPCOM: THE MATCH OF THE MILLENNIUM
is available for download on the Nintendo Switch™ !

SNK CORPORATION (Corporate HQ: Suita-city, Osaka, Japan, Company Chairman and President: Ge Zhihui) is proud to announce SNK VS. CAPCOM: THE MATCH OF THE MILLENNIUM is available to download today, February 18th, for the Nintendo Switch!

Back in 1999, SNK and CAPCOM brought their best fighters together for a fighting game extravaganza! The dream collaboration that can fit in your hands can now be enjoyed on Nintendo Switch!

■ Choose from either Single, Tag, or Team-based fighting modes! Additionally, there are 3 different battle styles you can choose from!

■ Of course, SNK VS CAPCOM: THE MATCH OF THE MILLENNIUM also takes advantage of the Nintendo Switch’s Tabletop and Handheld modes! That means you and a friend can duke it out wherever you want! 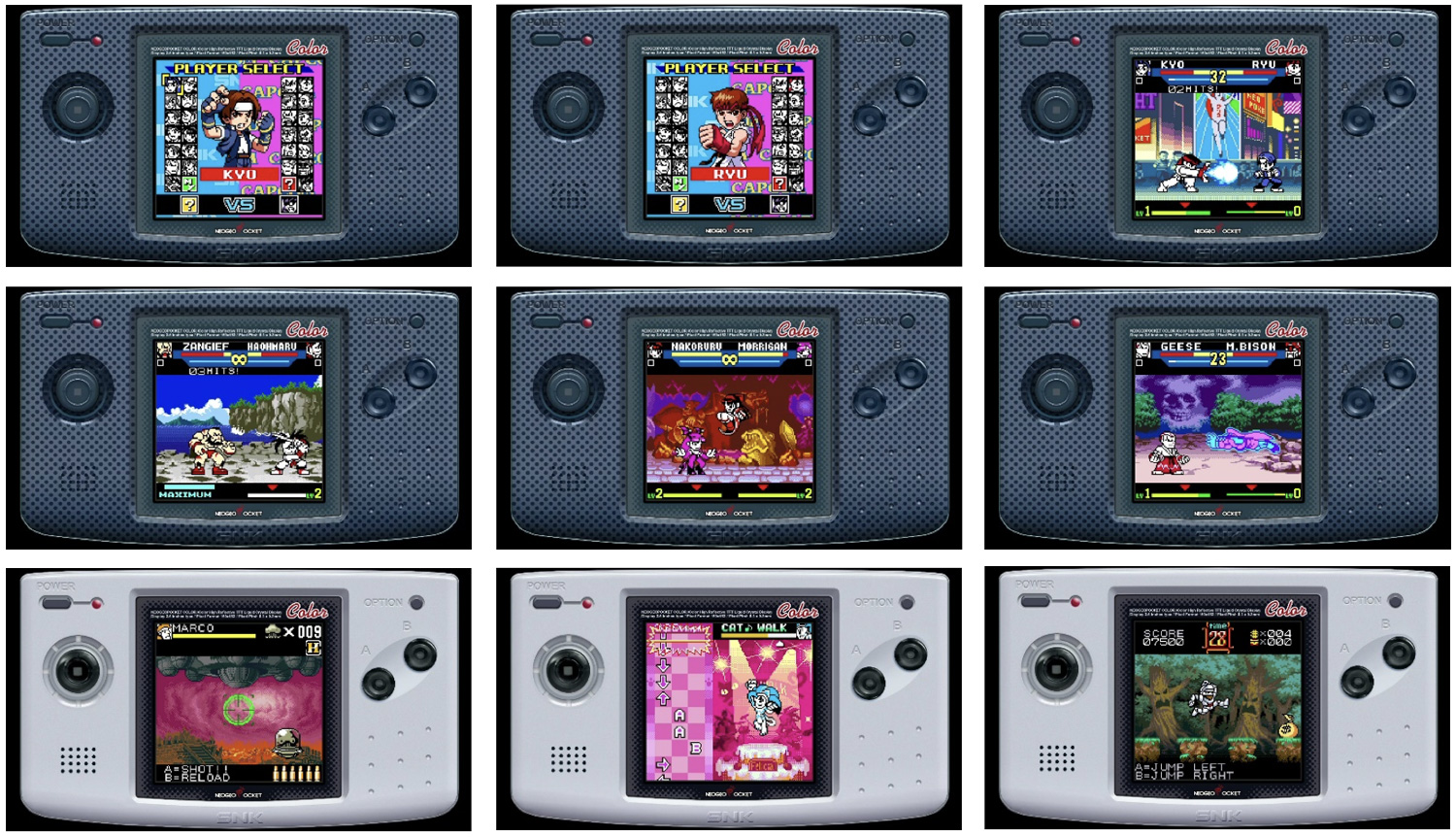 About the NEOGEO POCKET COLOR SELECTION

SNK launched the NEOGEO POCKET COLOR, a literal pocket-sized handheld gaming system back in 1999. Many games were made for it, and finally, some of those amazing classics are finding their way to the Nintendo Switch though the NEOGEO POCKET COLOR SELECTION. Not only are these games perfectly emulated to look and play as they did back on the NEOGEO POCKET COLOR, but advancements in technology have enabled them to be played together with a friend with just one copy, and you can even change the virtual exterior designs on a whim! Currently, SNK VS. CAPCOM: THE MATCH OF THE MILLENNIUM in addition with FATAL FURY FIRST CONTACT, THE LAST BLADE: Beyond the Destiny, KING OF FIGHTERS R-2, SAMURAI SHODOWN! 2, and SNK GALS’ FIGHTERS are available to download!

*Nintendo Switch is a trademark of Nintendo.

*All company and product names are trademarks or registered trademarks of their respective companies.

*All in-game footage displayed is work-in-progress. Design and specifications are subject to change.